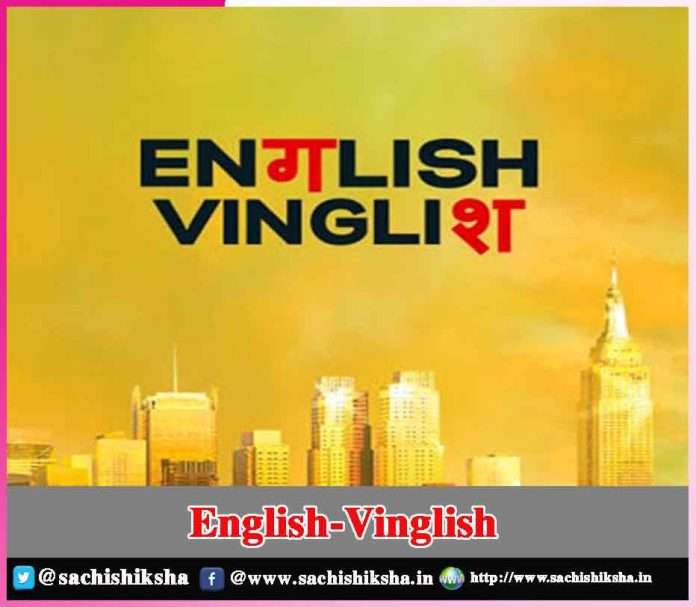 Introduction: English is one of the official languages of India. Indian English or South-Asian English comprises several dialects or varieties of English spoken primarily in the Indian Subcontinent.

These dialects evolved during and after the colonial rule of Britain in India. It is funny how the shift of a single letter can change the entire meaning of a sentence. Indians also shorten many words to create commonly used terms. You see sir, I can talk English, I can walk English, I can laugh English, I can run English, because English is such a funny language.

Here are some phunny Inglish terms, that are proudly invented by Indians:

Listen, Do one Thing, please give me your phone.

Why just one thing? Speak it right and we will do more than one thing. Literally translated from ‘ek kaam kar’, the term is used by Indians whenever they want someone to take up their advice and act in a particular way.

We Indians speak a lot and sometimes we add words that aren’t actually required. Isn’t just cousin enough? Being more specific about our cousin’s gender we add this.

‘We are like that’ makes sense. The phrase stops sounding grammatically correct. Again, ‘Only’ isn’t actually required. But who cares? Cuz.. We are like that only.

Does anyone have a bad name too? As we ask most humbly in Hindi, Janaab, Aapka Shubh Naam ? Shubh translates to good and most Indians literally translate the phrase without bothering to make alterations. So, What’s your good name, Sir?

A Feature Film especially Hindi movie that runs for two to three hours is often termed as ‘Picture’ here in India.

What are you doing Priya from half an hour? Nothing Yaar, I’m just doing time – pass! An act of doing things that does not matter. It is an alternative term to its western counterpart, “Nothing Important.”

Defined as the act of changing a date or given time to one before that. Derived as the opposite of Postpone, and well although such a word did not exist, we still make it happen.

When we say kindly revert back we intend to mean to expect a reply or response, but the actual dictionary meaning is to regress. Revert means returning to a previous state or condition. So basically if you’re reverting back, that is going back twice to an earlier state. It doesn’t make sense. 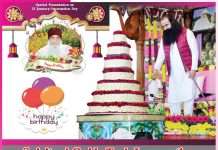 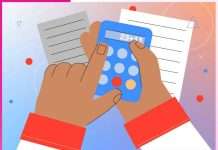 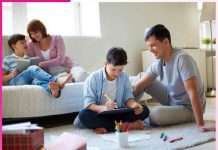