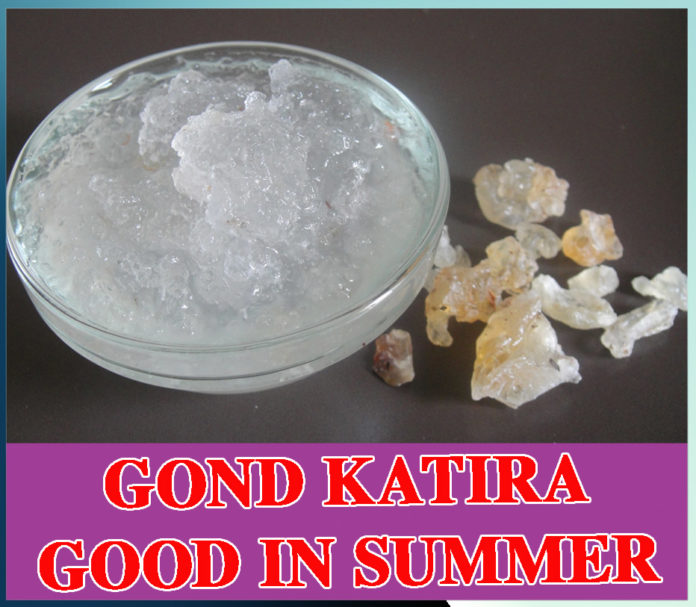 Before jumping into the actual Health Benefits of Gond Katira, we shall aware of some interesting things. Gond Katira comes from a shrub, which is mostly found in Middle East, Iraq and Iran and even in Western Asia. Iran produces an enormous quantity of Gond Katira.

It is a tree gum, just like any of myrrh; but is less common in products than other gums, such as guar gum or gum Arabic. Gum released by a thorny tree named Katira is called Gond Katira.

This thorn tree is mostly found in stony areas. The liquid released by this tree is of light yellowish in colour.

Gond Katira is very widely used in Ayurvedic medicines. According to Ayurveda, it has cooling effect and thus it is very good in summers. Besides, it is also used in manufacturing paper, and textiles.

You get energy by taking this. The burning sensation in hand and feet goes away. This generates blood and also lessens the stiffness at heart. If you have tendency of excessive thrust, migraine you should take gond katira.

Burning Sensation in Hands and Feet

If in summer days, you are suffering from burning sensation in hands and feet, put in water at night, two spoons of gond katira powder. In the morning, when it becomes ‘fluffy’, mix sugar in it and take. You can take it with curd also. It is really a cheap and best medicine and a tonic in summer. Hence it is better to have it casually in summer.

If you generally complain of migraine, gond katira can be beneficial for you. In summer you take this regularly for a few days and take with curd in the morning. This will be helpful in vomiting sensation due to migraine.

Gond Katira is a Remedy for Heat Stroke

Gond Katira has cooling properties and is commonly used in the summer to reduce body temperature and prevent heatstroke. If you have to go out of the house in summers, during day time, taking of Gond Katira before going out can be a safety measure for you. You can take juice/ sharbat of gond katira daily. Regularly consuming will save you from heat stroke.

Gond Katira Benefits for Female: Gond Katira is considered to be very beneficial for the ladies. It can be useful for the ladies after the delivery. It gives them energy. But, it is warned to be taken after two months of delivery and that too twice a week, in day time. Its use also manages the period related problems in females. To get the physical disturbances managed, take gond katira with Mishri and unboiled milk.

If you have blood deficiency and you are anemic, take it regularly in summers. It has nutrients like protein and folic acid. In case of anemic ladies, soak the gond katira in water and in the morning prepare SHARBAT of Gond katira.

Gond katira is also useful for throat problems. If you have tonsils, take coriander juice and mix gond katira powder and then apply on the throat, from outside. Moreover taking gond katira sharbat in the morning and evening will be beneficial for tonsils.

It has the qualities of laxative and thus helpful in constipation.

It helps to cure weakness in men. It acts as a cooling agent in the body and thus saves you from all heat and heat stroke problems. Now a days most people are encountering with bone pains that too in legs especially. It also helps in reducing Bone Pains. Ayurveda has always recognized the best medicinal uses and health benefits of gond katira. Gond Katira strengthen and nourish the bone tissues as it contain good amount of magnesium and calcium.

Due to anti-inflammatory properties, it has been suggested that it can be used to lower blood pressure.

When using this as a face mask, it works as an anti-aging supplement and helps our skin look amazing. This helps to reduce wrinkles, scratches and other signs of aging on our skin. And is also effective in wound management.

Can be used as an analgesic because it acts on certain receptors in the nervous system to reduce pain.

Studies shown that Gond Katira can be used as an anti-cancer agent. It has been shown to work to slow the rate of cancer cell division.

Though Gond Katira is Not at all Harmful for the Body, but during pregnancy avoid taking it. Breast feeding mothers should also not take gond katira.

If you are starting it in some Disease, it is better to consult some Ayurveda aacharya, and then start it. It has both cooling and heat producing effects.

It turns out to be fluffy and soft, after soaking. Consuming it in this form, helps keeping our body cool during summers. In winter we use it after drying and grinding. It can be added to many sweets and then it generates heat in the body.

Even though Gond Katira (tragacanth gum) has several health benefits and declared safe, some people can be effected with side effects of gond katira. So, it is always suggested to consult Doctor before doing anything. Here are some possible side effects.

Four to five decades before life was simple and the economic resources were limited. There were no chances of juices, five stars, and munch every day. In the evening, our mother used to give us gond katira soaked whole day in water adding roohafza or rose SHARBAT in summers. This saved us from so many ailments and also made us energetic.

It has much Protein and folic acid, which is very beneficial for the growth of the children. 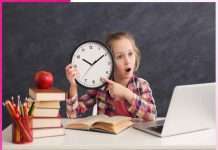 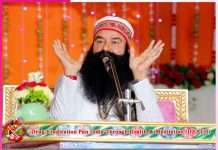 Mortgaged the Land for the Sake of Drugs, Revered Guru Ji Changed His Life

Sachi Shiksha - January 30, 2023 0
Rome Was Not Built In a Day Introduction: The English author John Heywood's concluded that "Rome wasn't built in a day, yet they were laying...

Sachi Shiksha - March 25, 2014 0
Dera Sacha Sauda, an organization known for confluence of all religions, delivered a great and unique massage of worldwide awareness for the utilization of...