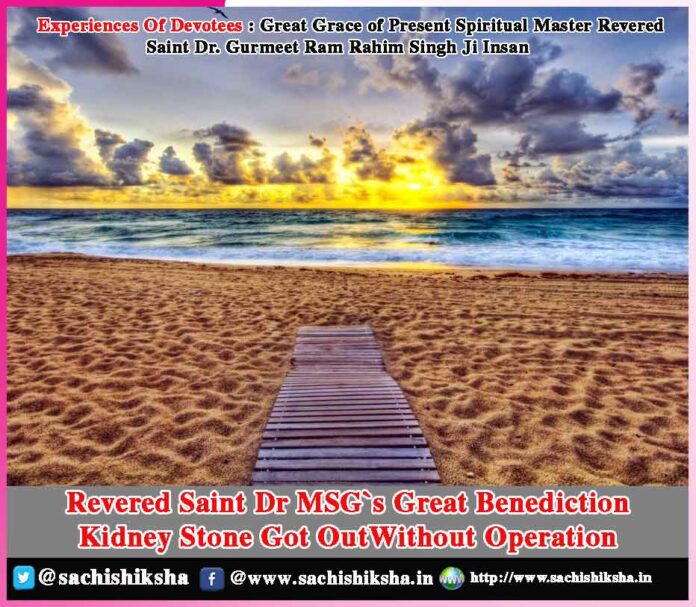 It was in the year 2003 that a 15 mm stone formed in my kidney.  Sometimes it would hurt and sometimes it would go away. I was taking medicine from Shah Satnam Ji General Hospital, Shri Gurusar Modia district, Shri Ganganagar. I had a lot of pain. I went to Shri Gurusar Media Hospital. The doctors said that the stone did not come out with the effect of the medicine. So, mother, you will have to be operated to  remove the stone. They got all related papers ready and obtained  my signature.  In those days, many humanitarian works were being run in the spiritual abode.

I told the doctors that for me, rendering humanitarian service is more important than having the operation. After saying this, I took leave from the doctors and got engaged in selfless humanitarian service being run in the spiritual abode. I came to Dera Sacha Sauda Sirsa with spiritual followers from Shri Gurusar Media. The next day, the Revered Present Spiritual Master called all the devotee volunteers in Tera Vas ( Sacred House) and granted blessed eatables. After that I came to my home in Kalyan Nagar.When I woke up in the morning and went to the toilet, the stone went out on its own. I washed and dried the stone and kept it in a pouch. I did not go to the hospital for a month. After a month when I went to the hospital, some doctors were sitting there talking during lunch time. When I started going from the doctors, a doctor addressed me and said that mother, you have not got the operation done yet? And you are walking like a healthy person. Hearing this, I burst out laughing.

I placed the pouch containing stone in front of the doctors. All the doctors were surprised that how such a big stone came out like this? There was a nurse standing there. She started saying that Mother used to say that to render humanitarian service is necessary, operation is not necessary, I will get the operation some other time. In this way the Revered Present Spiritual Father cured my disease.

After about a year and a half, an 18 mm stone formed in my kidney again. When I consulted the doctors of Shah Satnam Ji General Hospital, Shri Gurusar Modia, they said, mother such a big stone will not come out without operation. When I asked about the cost of the operation, he replied that eighteen thousand rupees would be spent. I kept quiet& said nothing. The doctors asked, what is the matter? Can`t you afford the cost of this operation?  I still did not say anything.

I returned home from there without taking any medicine. Next day, I went to  Dera Sacha Sauda Sirsa to attend morning Majlis(Spiritual Assembly). During the Majlis, I prayed to the Revered Present Spiritual Master that  Revered Father, I do not want to get the operation done; I will render humanitarian service by spending money for the needy , but I do not want to get  operated. Revered  Father, if the stone does not come out, then make it disappear; Revered Father, Thou are all powerful.

At that time the Revered Present Spiritual Master blessed me. Revered Father accepted my request. After that the stone disappeared. I didn’t even knowwhere that stone went. I spent that money for the benefit of the poor as promised. After that I did not have any problem of kidney stone till date. This is the only request at the holy feet of my Adorable Father to bless me sothat I can maintain my devotion to the Spiritual Master unto my last breath 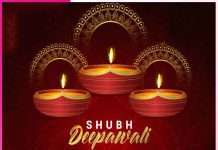 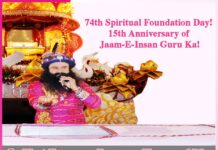 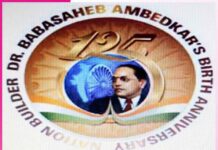 MSG Rakes up a Storm

Even the D.N.A. gets changed by virtue of Method of Meditation