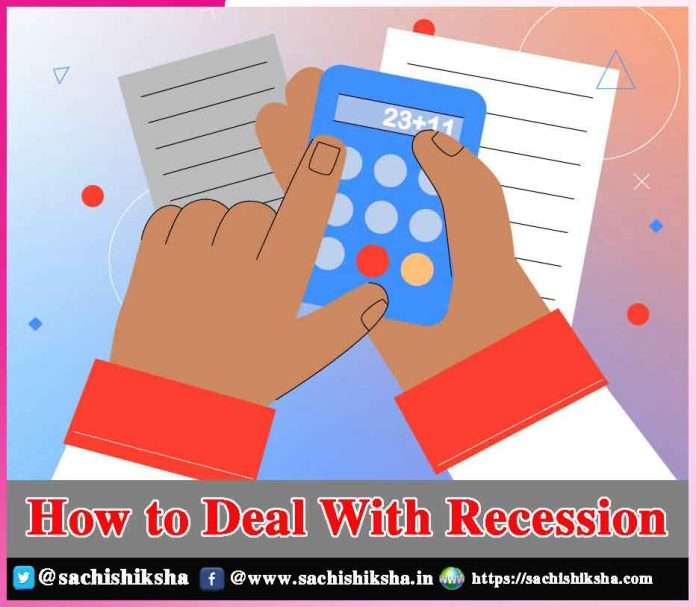 Introduction:  Recession is one of the very few words which tends to cause us fear on the basis of the economic security of our future. Starting from the fear of job security to the uncertainty caused by the devaluation of personal investments, there are plenty of negative impacts of recession.

It even makes people depressed and experience panic attacks. Though recession is the outcome of various factors influencing the economy of a country, it affects each and every person individually. In general, recession is a serious, widespread, extended and pervasive downturn in the economic activity of a country, resulting a major hike in unemployment.

Though many calculative methods and formulas are used to determine recession, heuristically it is identified by the growth rate of GDP (Gross Domestic Product) of a country. If GDP is negative for two consecutive quarters of a particular financial year then it means the country is under recession. 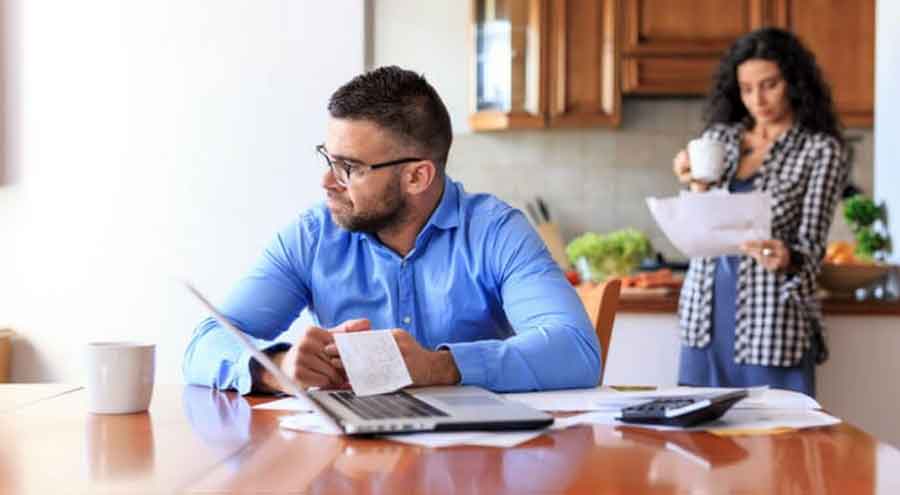 During recession the economy of the country struggles, people lose their jobs, companies incur loss or even become bankrupt, people struggle to pay bills, and the country’s overall economic output declines. In fact, recessions are inevitable and a necessary part of a country’s economy. The factors which trigger recession are GDP, employment crisis, excessive debt, too much deflation, large scale natural disasters, drop in consumer spending, technological changes etc.

When recession occurs in a country the government makes quick actions such as adopting new monetary policies, decreasing interest rates etc. for a faster economic recovery. Though the policies adopted to overcome recession take time to give results after its implementation, they definitely become effective in the long run. By analysing the history of recessions which stung different countries in the world and how they have overcome it successfully, we can come to a conclusion that there is definitely a recovery if we deal with it in a diligent and correct way.

Set up an Emergency Fund:

Dealing with recession isn’t an easy task. It requires careful planning and implementing them ahead of recession. As the saying goes “make hay while the sun shines”, it’s important that each and every individual is duly prepared ahead of time to face it. Initially it’s always important to set up an emergency fund. This helps you to become less dependent on others during the time of recession and to deal with unexpected expenses. Many banks and other financial institutions refuse to give out loans and mortgages during the time of crisis, at such times this emergency fund comes into use.

Always make sure to add only liquid assets to your emergency fund thereby making it easily cashable in time of need. We have to make sure that the emergency fund is sparely spent, so that it’ll last long. Next is controlling ourselves from spending extra money on unnecessary things. It not only helps us during recession, but also when we come across a personal need of money while the economy of the country is stable. Therefore it is wiser to think twice before spending any money beyond the necessities. Next is paying off debts in time or clearing it off at the earliest is a good precaution, so that it doesn’t become a burden in time of recession.

Investing on long term investments such as mutual funds, stocks, real estate, bonds etc. is another wise way to secure funds during recession. Eventually during the time of turmoil the value of investments are bound to go down, unless you sell them during recession there is nothing to be lost. Recession is only a temporary phenomenon though it takes time to recover; the economy will be on track after some time giving us opportunities to sell the investments for a higher value.

In the case of investment on shares, people buy on low and liquidate their investments during such time and benefit in the longer run. Investing on such long term investments requires a fair knowledge about the company on which the investment is done. Therefore go thorough the background of the company you are investing, go through its financial reports and analyse the financial performance of the company. Make sure to get the advice of an efficient financial consultant while building your investment portfolio which is more resistant to recession.

Master in an Extra Skill:

It’s always better to master in an extra skill. In case of a potential unemployment or issues with employment such as reduced salary, cancellation of bonus and unpaid wages during recession, then the extra skill comes in handy. Having an extra stream of income can not only help in the event of a layoff but can make it easier to build your emergency savings while you’re still employed. It’s also advisable to work on the current job resume so that it doesn’t pave way for a possible layoff during recession.

When working for multinational companies it is always recommended to have an eye on the financial status of the company and the performance of its branches in other countries. If recession hits a certain country then automatically business of all companies in that country are affected together with its branches in other parts of the world, this leads to a possible lay off even if the employee’s country is not affected by recession.

One such example for this scenario is Amazon. The massive job cuts by Amazon, one of the biggest private companies in America signal for an upcoming recession. As it’s a global company employees from its branches across the globe are laid off.

The first recorded global recession dates back to 1929 which was known as the “great depression”. Many economists predict a possible global recession around the corner. With the rising of borrowing prices, inflation and debt, fuel concerns of an economic collapse in the near future.

The recent lockdown due to pandemic overshadowed recession fears for many countries. Though in recent years recession has become less frequent and don’t last long, it’s always prudent and sensible to stay alert on our financial activities and prepare ahead for the worst in order to have a better future.

Sachi Shiksha - 2 weeks ago 0
Rome Was Not Built In a Day Introduction: The English author John Heywood's concluded that "Rome wasn't built in a day, yet they were laying...

Sachi Shiksha - 2 weeks ago 0
Dera Sacha Sauda, an organization known for confluence of all religions, delivered a great and unique massage of worldwide awareness for the utilization of...

Humility is an Example of Nobility