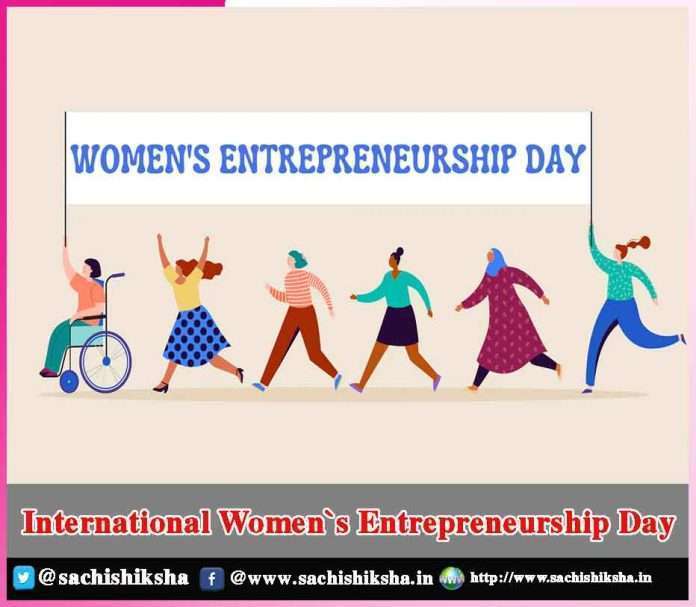 Introduction: Women’s Entrepreneurship Day also abbreviated as WED is celebrated every year on 19th November to observe and recognize the work done by female entrepreneurs. 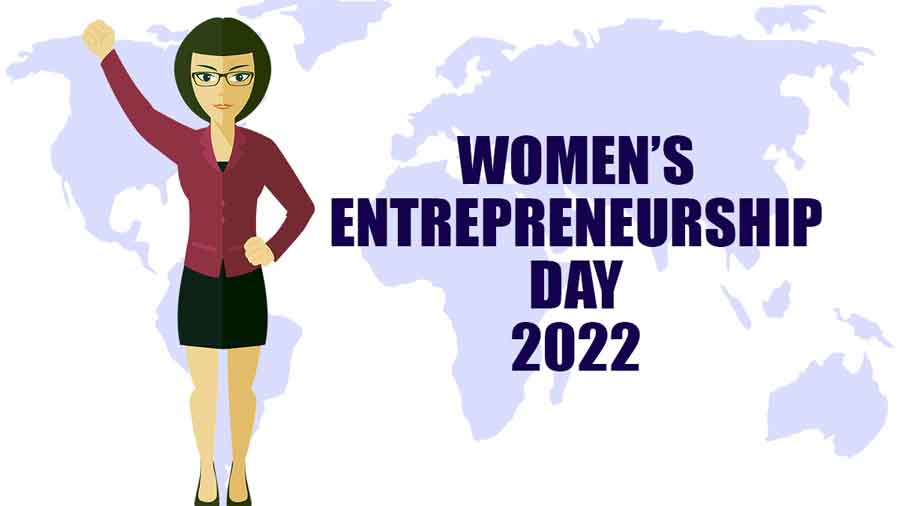 This day was founded and executed by Animal Fair media Founder, the Pet Pioneer along with Wendy Diamond  after doing a volunteer program with Adelante NGO which offers credits to women with less income. This day was considered as a worldwide movement to assist and support female entrepreneurs by Fortune Magazine.

Forbes Magazine thought it to be a step to mobilize the worldwide connection of women entrepreneurs as well as change-makers who want to assist the group of female business owners and their startups. 19th November was considered to be an official date by both mayor of the New York city as well as the governor of New York.

In the inaugural event, an education philanthropy award was awarded to the grandmother of Barack Obama, Sarah Obama because she has been working to bring gender equality to the nation. Actress Quvenzhane Wallis presented awards to Obama. Also, an award was given to both Lynn Tilton as well as Loreen Arbus for their philanthropic deeds.

Other events took place internationally including at the University of Luxembourg. There a conference was held in which various female business owners gave motivational speeches. Discussions were held among local business owners. Marjut Santoni, chief executive of the European Investment Fund provided a keynote address.

Additional events took place in Nigeria etc. Women’s Wednesday social media event was launched by WED in the year 2014 after thanksgiving to assist startups of women. Also, a worldwide ambassador initiative was founded by WED for the growth and development of WED groups on campuses of universities.

Let us now focus on today’s scenario of women’s entrepreneurship. In today’s era, female business owners are not restricted to any fixed sector. They rule all the sectors including technology, fashion, clothing, food, etc.

also, there exist various initiatives started by the government which assist women business owners, providing them funding as well as guidance so that they can optimally run their startup. Presently, the focus is more on gender equality and women are helping their fellow women to grow their networks and business.

Top parent and founder, Sashwati Banerjee said that it is analyzed from research that female entrepreneurs have high levels of emotional intelligence and have a higher capability to handle teams of a large number of people, which leads to a positive working environment in an organization. Women lay more stress on the solution in comparison to problems, they easily adapt to their surroundings and deal with complex challenges. They don’t merely focus on financial profits.

Investors and companies are creating more opportunities for female entrepreneurs so that their firms can flourish. A mentor of antennae ventures, Sapna dudani mentioned that women have the potential to multi-task efficiently and they are good managers from birth. They possess not only empathy but also creativity which is the core of every task. They have both excellent leadership as well as decision-making skills.

They are no less in perfect planning as well as implementation. Female entrepreneurs manage perfectly the ecosystem of the startup in today’s society, women have made their space because of their personality and individuality. She also said that she gave up her corporate job years back so that she could start her own organization. So, she created an NGO to bring change in the society. She became a member of the Commerce Chamber of India-Nigeria. There are also a lot of other females who want to break the bars of their comfort zones and face new challenges in the business world. The aim is to contribute to an entrepreneurial society and bring the required alteration.

Women’s Entrepreneurship Day can be celebrated by hosting events. Women from various communities and backgrounds can be gathered in one place and honored. They should be told about their greatness. The event can focus on charity as well as the appreciation of the women. Successful business owners can be honored and opportunities can be offered to the women who need them.

Books should be read by female Entrepreneurs because this day must focus on taking inspiration from the women who brought a change in the business world.  Some of the best books are Shark Tales by Barabara who failed in 22 various jobs. Another one is Thrived by the CEO of Thriving Global, Ariana Huffington. The next one is A Girl Boss by the CEO of Nasty Girl, Sophia Amoruso who motivates men to join her Girl Boss Movement of strong females in the entrepreneurial world. One more book is Lean which teaches us to be more productive in the workplace and achieve advancement.

Conclusion: To conclude, Women’s Entrepreneurship Day is celebrated to honor women’s business owners and their achievements in the business world.

The Theory of Multiple Intelligence