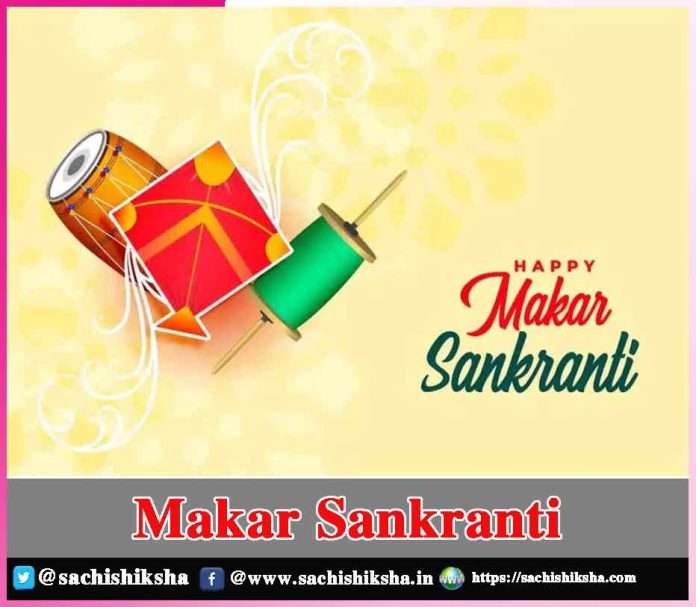 Introduction: Makar Rashi known as Capricorn is the journey of the sun into ‘Makara Rashi’ or the ‘zodiac of Capricorn’ is termed Makar Sankranti. Makar Sankranti is celebrated on the day the sun enters Makara Rashi, or the Capricorn zodiac. Every year, according to the Gregorian calendar, it happens on January 14th.

The celebration also symbolizes the end of wintertime as well as the commencement of the new harvesting season. It is simultaneously festive and religious in nature. It is regarded as being one of the most fortunate days in the Hindu calendar. 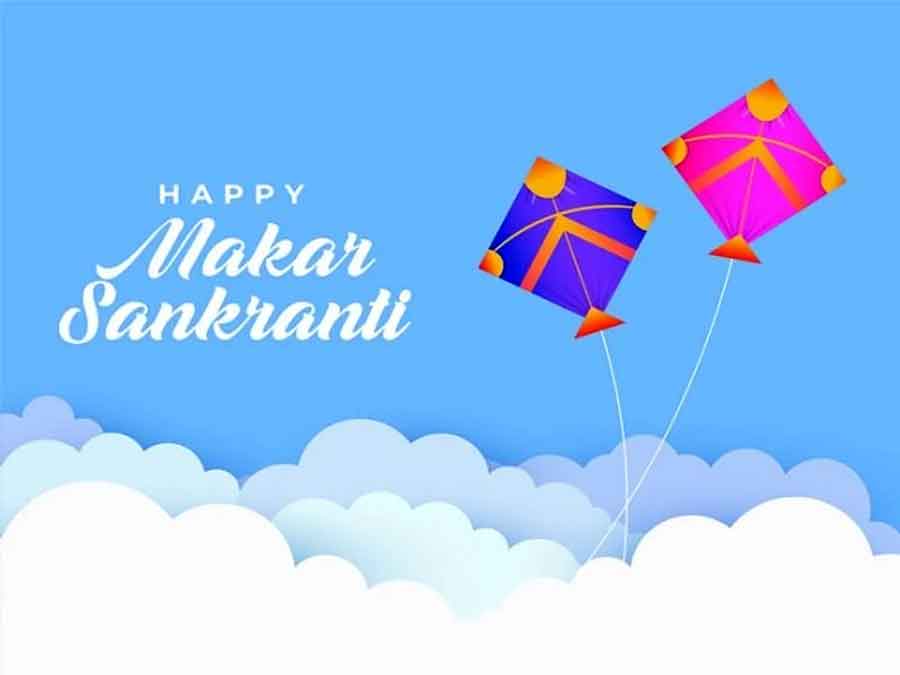 The god of sun is honoured during Sankranti. In the Hindu calendar, it also corresponds to a certain solar day. On this fortunate day, the sun enters the zodiac sign of Capricorn, or Makar.  This is the first day of the Hindu calendar of Magh. To compensate for the difference caused by the sun’s rotation around the earth, the day of Sankranti is delayed by one day every 80 years. The sun began its northward excursion, or Uttarayan voyage, on the day of Makar Sankranti. As a result, this celebration is often referred to as Uttarayan. Farmers all over the country rejoice for a bountiful harvest on this day.

Each year, there are twelve Sankranti. The Sun goes from one constellation to another on twelve days each year. Commencing with Makar Sankranti, also recognized as Uttarayana, the Sun continues to travel north. Uttarayana is known as the Purity Phase. Even though whole year is considered auspicious, this time period is somewhat more so. Several people do believe that Sankranti is a divinity who slew Sankarasur. The deity then slew an asura (demon) named Kinkarasur the next day. This is the reason this day has been referred to as Kinkrant.

The Drik Panchaang claims that “The period between Makar Sankranti and 40 Ghatis (approximately 16 hours for Indian locales if 1 Ghati span is 24 minutes) is regarded auspicious for fortunate activities. Punya Kaal is the period of forty Ghatis.

Throughout Punya Kaal, Sankranti activities like bathing, presenting Naivedhya (food offered to god) to Lord Surya, distributing compassion or Dakshina, completing Shraddha ceremonies, and breaking fast or Parana should indeed be performed. If Makar Sankranti falls after sunset, the Punya Kaal festivities are suspended till the following sunrise. As a result, all Punya Kaal events should take place during the day.”

The solstice occurred on December 22nd, which indicates that the planet’s motion or inclination with regard to the sun reached its optimum. The northern migration has been significant since today. Things start to change on the planet. Winter is gradually being lifted beginning with Makar Sankranti. This mobility is also an important factor in how we benefited from the world. There was a period when humans could only consume what the planet provided. Eventually we discovered how to extract what we desired from the ground, which is known as cultivation.

Makar Sankranti is a time when fresh cut food grains are presented to the gods before being consumed. Khichdi is a simple and readily palatable food that Ayurveda recommends. The meaning of eating Khichdi is that it prepares the stomach for the transition from the frigid winter wind to the approaching warmth of springtime. As the temperature varies from arid cool to shockingly warm, the body becomes more prone to imbalances.

Khichdi is therefore the ideal food for satisfying hunger while also giving important nourishment to the health. In addition to its therapeutic properties, creating and consuming Khichdi on Makar Sankranti is emblematic of togetherness because the meal is made in a single container by combining all of the components, which include fresh picked rice, legumes, seasonal vegetables, and seasonings. It symbolizes the process of rebirth and rejuvenation, as well as the beginning of the new reaping season.

On this magnificent day, Ayurveda also recommends ingesting sesame seeds and jaggery. Sankranti and Til (Sesame) are interchangeable, as the event is also referred as ‘Til Sankranti’. Sesame seeds or Til having the power to dissolve negativity and also helps in improving the ‘Sattva’ – cleanliness, kindness, and concord – which promotes religious experience.

Kite flying is a popular Poush Sankranti event, particularly in the Gujarat region. It is also claimed that the kite-flying practice evolved as a health-promoting practice. The plan was to soak up the goodness of Vitamin D by exposing individuals to the first glimmer of the upcoming summer sun in the morning hours.

Kite flying is a thrilling activity because of the aerial tournaments and kite clashes that take place throughout country. Many, though, would assure you that it’s much more. According to anecdotal information, the gods emerge from their six-month sleep during the Uttarayan festival, and handcrafted kites are flown as an expression of thanks towards them for giving excellent fortune and wealth.

Sesame seed has a black exterior and a white interior. ‘Keep holiness within,’ it says. Scrubbing the sesame seeds causes it to turn white on the outside. In relation to the world, we resemble a sesame seed. During Makar Sankranti, a typical phrase heard among the Maharashtrian people is ‘Tilgul ghya goad bola,’ which translates as ‘Eat sweeter, speak gentle, and be delightful.

”Have this sweet composed of til (sesame seeds) and gul/gud (jaggery) and converse pleasantly,’ says this well-known Marathi proverb. It means that we need to let go of our grievances and coexist peacefully. It is a moment for reconciliation and community. Even if there are disagreements, the event is an excellent opportunity to repent, forgive, and walk forward.

In Goa, Makar Sankranti is celebrated as Sankrant. Women worship Goddess Laxmi Maa (Goddess of Wealth) and hold a 12-day haldi-kumkum (turmeric powder and vermillion) ceremony, during which they dab these precious particles to each other’s foreheads. They also share gifts and flowers which are generally domestic things.

Pain of Being Alone